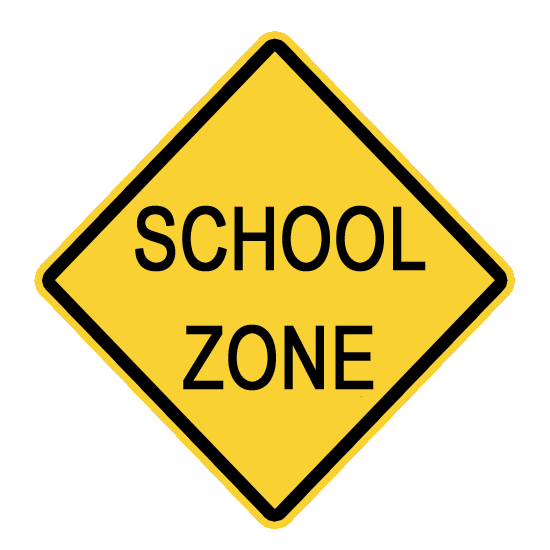 Update on Verbal Threat at EJSH

Thursday morning, Nov 14th, Administration and Ellsworth Police Officers responded to a statement that was made by a student that could be interpreted as a threat to harm students and staff of Ellsworth Jr/Sr High.

The investigation revealed that the statement made by the student was not intended to be a threat and any such future action by the student who made that statement, could not be supported.  However, school officials and police responded as they should for the safety of students, staff and the student making the statement.  The student has been removed from the school at this time and the situation is still being monitored.  There was no harm to anybody on campus and Police do plan to maintain a presence in the coming days.

Chief Halfhill released this statement earlier today. “On November 14, 2019 a possible perceived threat was vocalized at the Ellsworth Junior/Senior High School.  An investigation both by law enforcement and school staff was conducted and it was determined the threat was not credible.  The juvenile who made the statement was removed from the school as a precaution.  Law enforcement will continue to monitor the situation and will provide extra patrol in and around the High school in the following days.  As always, we want to remind everyone if they see something to say something.  Any questions regarding this incident please contact the Ellsworth Police Department” - Signed Chief Halfhill.

As Chief Halfhill stated, if you see something… say something.  You can report any suspicious activity on the Kansas Bureau of Investigation’s website as well as the Kansas School Safety Hotline at 1-877-626-8203.